Another Pandemic Peril: Remote Learning and the Misclassification of Independent Contractors 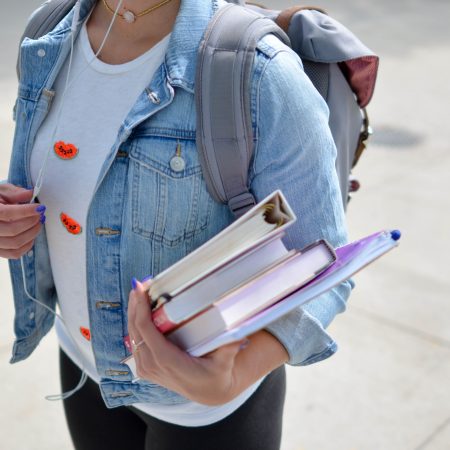 Schools in New York and New Jersey will be reopening this week or within the next few weeks for the fall semester, whether providing in-school instruction, only remote instruction, or a hybrid of remote and in-school instruction.  Working parents who choose the all-remote or hybrid learning option—or whose children’s schools made the choice for them—have another hurdle to face:  how to balance their own work (whether at the worksite or at home) while supervising their children’s learning at home.

Some working parents may seek help from their spouse, parents or other family members to balance work and the supervision of their children.  Others do not have this option and may seek to hire private tutors or instructors.  One option much discussed in the media is the creation of “learning pods,” in which several parents jointly hire a tutor, or multiple instructors, to help their children learn and socialize in a centralized setting.

Parents who choose to hire private tutors during the school year for their children must make sure that these tutors are properly classified as either an employee or independent contractor (or freelancer).

What is the difference and why does it matter?

Employees are covered by federal and state laws that provide benefits and protections such as overtime pay, sick leave and equal opportunity.  Their employers must withhold taxes and other lawful deductions from wages.  These laws generally do not apply to independent contractors.

The gig economy has caused state and local governments to focus on the misclassification of employees as independent contractors.  New York, New Jersey and other states and cities have sought to define, or redefine, which workers are independent contractors, and expand their protections under the law.  New York City, for example, enacted the “Freelance Isn’t Free Act of 2017,” which, among other things, requires persons hiring freelancers to enter into written contracts that specify the amount of compensation and deadline for payment.  Late last year, the New Jersey legislature considered redefining the independent contractor determination factors to help properly classify workers who are in fact employees to bring them under the protection of employment laws.  Earlier this year, New York State planned to convene a task force that would examine the gig economy, but the plan was sidelined by the COVID-19 pandemic.  In both states, the Departments of Labor have focused on investigations and litigation over the misclassification of independent contractors.

Given these facts, what should parents do?

The safest course of action for parents hiring tutors for “learning pods” would be to form a legal entity as employer and set up a payroll system for the pods’ tutors or instructors.  This would allow the parents funding the learning pods to avoid potential liability of misclassifying tutors as independent contractors and subsequently violating wage and hour laws.

With carefully planning, however, parents may properly be able to employ tutors or instructors as independent contractors and pay them accordingly.  Parents who prefer this route should seek counsel to avoid running afoul of federal or state wage and hour laws.

If you have questions or concerns about misclassification of independent contractors, please contact Chaim Book at cbook@mb-llp.com or Sheryl Galler at sgaller@mb-llp.com.