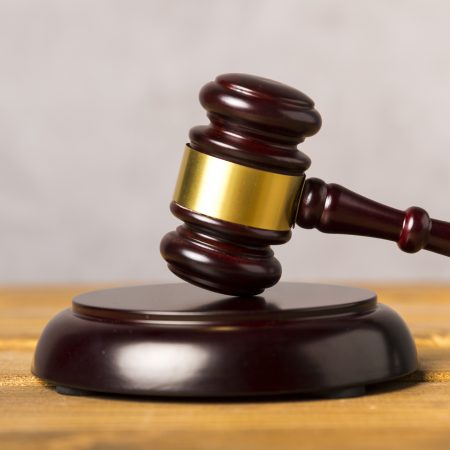 At the beginning of this year, the DOL issued a new rule (“Final Rule”) for determining joint employment, which eventually became effective March 16, 2020.  The Final Rule purported to tighten the definition of joint employment, effectively limiting situations in which multiple employers could be held liable for the same wage and hour violations.  The Final Rule would allow employees to seek recovery of wages from their primary employer but not from their putative joint employer(s).  This could prevent employees from recovering the full amount of wages due to them.  As a result, 17 states (including New York and New Jersey) and the District of Columbia sued the DOL in February of this year.  The Court’s ruling focuses on the Final Rule’s revisions to the test for “vertical” joint employment, which is when an individual is an employee of one intermediary employer (e.g., a staffing agency) while another employer (e.g., the company that contracts with the staffing agency) benefits from that individual’s work.

The Court held that the Final Rule contradicted the text of the FLSA, prior interpretations of the FLSA by the DOL, and precedents set by the Supreme Court and lower courts.  Among other things, the Court objected to the Final Rule because it requires an employer to actually exercise direct or indirect control over the employee in order to be considered a joint employer, and it fails to consider the employee’s economic dependence on the employer as a factor in determining joint employer status.

The Court also held that Final Rule was “arbitrary and capricious” because (i) the DOL did not adequately explain why the Final Rule differs from, and contradicts, its prior interpretations of the FLSA; and (ii) because the DOL did not adequately take into account the Final Rule’s impact on workers who may not be able to collect their full wages without claims against joint employers.  The Court thus vacated the DOL’s Final Rule on vertical joint employment.

As of today, it is unclear whether the Court’s decision will affect the law beyond the 17 states and the District of Columbia which brought the underlying action, or whether the DOL will appeal this decision.  In the interim, however, employers should attempt to minimize potential risk of liability as a joint employer and seek counsel for help drafting respective agreements with intermediary employers and employees.  Employers that believed that they were in the clear with respect to being liable as a joint employer should not let their guard down as there currently is no way of knowing if the DOL will revise the Final Rule.

If you have questions or concerns about joint employer liability, please contact Chaim Book at cbook@mb-llp.com or Sheryl Galler at sgaller@mb-llp.com.