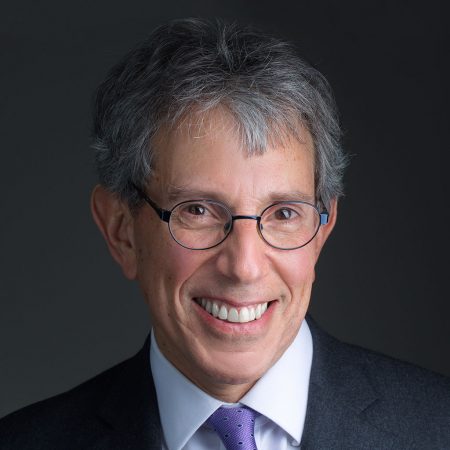 Avi Moskowitz, a 1980 graduate of Columbia Law School and a former Assistant United States Attorney in the Southern District of New York (1985-1991), focuses on criminal defense and commercial litigation matters.

His criminal defense cases have run the gamut from securities fraud, tax fraud and public corruption to capital murder and racketeering and virtually every type of case in between. He has successfully represented clients in investigations and prosecutions in the federal courts in New York, New Jersey, Michigan and Pennsylvania, as well as the state courts in New York.

In addition to his white-collar criminal practice, Avi is one of only a handful of attorneys to have tried a federal capital case to verdict, helping his client avoid the death penalty in United States v. Quinones and Rodriguez . In the past twenty years, Avi has successfully represented more than fifty clients charged with capital crimes in the federal courts of New York.

During his tenure as Assistant United States Attorney in the Southern District of New York, Avi tried twenty-four cases to verdict, and successfully argued numerous appeals before the Court of Appeals for the Second Circuit. As a defense lawyer, Avi has tried more than twenty-five cases in the federal and state courts in New York.