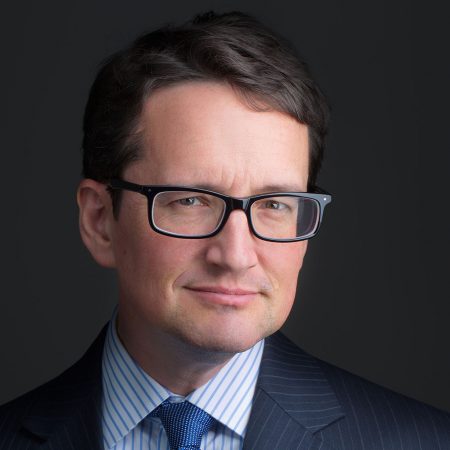 Christopher Neff is an associate in M&B’s civil litigation and criminal defense practices. In his civil practice, he counsels clients when forming and dissolving professional relationships and negotiates settlements of disputes that arise in the course of those relationships. When informal resolutions prove elusive, he litigates partnership disputes, employment discrimination matters, breaches of contract, wage-and-hour cases, and other matters in the state and federal courts in New York. He also regularly represents individuals and employers before arbitrators and in mediation. In his criminal practice, he zealously represents the accused at all stages of proceedings in state and federal courts.

Prior to joining the firm, Christopher clerked for the Honorable Deborah A. Batts, United States District Judge for the Southern District of New York, and at a criminal-defense boutique in Tuscaloosa, Alabama.