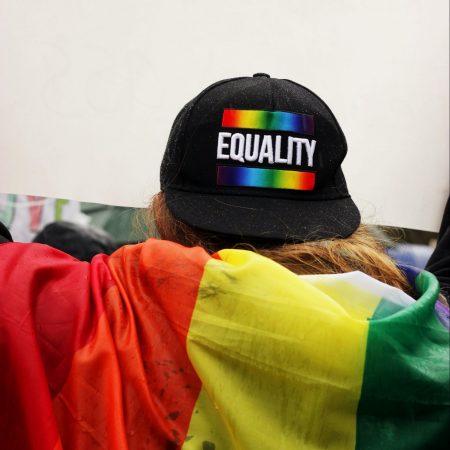 In a landmark decision, the Supreme Court of the United States (“Supreme Court”) ruled on June 15, 2020 by a 6-3 vote that employers who discriminate against their employees on the basis of their sexual orientation or transgender status are in violation of Title VII of the Civil Rights Law of 1964 (“Title VII”).  The Supreme Court’s decision resolves a circuit split and confirms the position of the Equal Employment Opportunity Commission (“EEOC”) that Title VII’s prohibition of sex discrimination in the workplace also bans discrimination on the basis of sexual orientation and gender identity.  On behalf of the majority, Justice Gorsuch wrote: “An employer who fires an individual for being homosexual or transgender fires that person for traits or actions it would not have questioned in members of a different sex.”

In Zarda, Donald Zarda, a skydiving instructor, had told some female clients that he was gay, hoping to reassure them before strapping himself to clients when skydiving.  After one female client complained to Mr. Zarda’s employer about Mr. Zarda having informed her of his sexuality and alleged that he inappropriately touched her when performing the skydive, Mr. Zarda was fired.  Mr. Zarda alleged that he was fired due to his sexual orientation.

Harris Funeral involved a transgender woman, Aimee Stephans, who had been working as a funeral director, initially presenting herself as a male.  However, after working for the funeral home for a few years, she wrote a letter to her employer stating that she now identified as a woman and would live and work as one.  Soon thereafter, Ms. Stephans was terminated by her employer.

New York and New Jersey already prohibit discrimination on the basis of sexual orientation and gender identity.  The Supreme Court’s historical decision affirms the state laws protecting homosexual, bisexual, and transgender employees in the workplace.  NYS and NJ employers should continue to conduct trainings and review their written anti-harassment and EEO policies in order to remain compliant with state and federal laws banning sexual orientation and gender identity discrimination.  If not already in place, bathroom accessibility and pronoun policies should also be reviewed and added to employers’ handbooks to add protections for transgender employees in the workplace.

When NYS and NYC employers conduct their annual anti-harassment trainings, they should make certain to include in such trainings that sexual orientation and gender identity are now protected classes under federal law as well.  NJ does not yet require employers to provide anti-harassment and anti-discrimination trainings, but Governor Murphy has proposed a law earlier this year to make such trainings mandatory by state law.

If you have additional questions or concerns about Title VII’s prohibition on sexual orientation and gender identity discrimination and how it might affect your workplace, or would like to review your workplace policies in light of this new ruling, please contact Chaim Book at cbook@mb-llp.com or Sheryl Galler at sgaller@mb-llp.com.