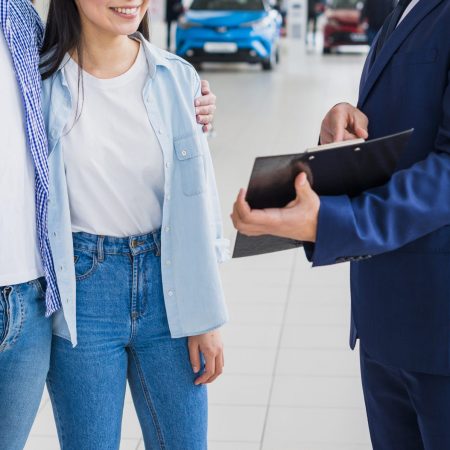 On June 25, 2020, the U.S. Department of Labor (“DOL”) released opinion letters regarding exempt employees under the federal Fair Labor Standards Act (“FLSA”).  Two of the letters specifically address the outside sales employee exemption.

The FLSA provisions on minimum wage and overtime laws are in Section 7(a) of the FLSA.  Employees who are exempt from such provisions are executive, administrative, professional, and computer and outside sales employees, as listed in Section 13(a)(1) of the FLSA.  To be considered exempt from the minimum and overtime wage exemptions of the FLSA as an outside sales employee, the employee must (1) primarily make sales or obtain contracts or orders for services paid by clients and (2) customarily and regularly work away from their employer’s place of business.

In Opinion Letter FLSA2020-6, the DOL answered the question of whether salespeople deployed by their employer to travel to various locations (i.e., concerts, festivals, other events) to market and sell products using their employer’s mobile assets (i.e., trucks with merchandise and demonstration units) qualify as exempt outside sales employees.  The DOL answered that these traveling salespeople qualified as outside salespersons.  The DOL reasoned that first, these salespeople had the primary duty of making sales and obtaining service contracts by traveling to different locations to engage directly with customers in order to make sales.  These salespeople were subsequently paid commissions for the sales they made in addition to their base salary.  Further, the fact that the employees spent approximately 80% of their working time in the field helped satisfy the “primary duty” requirement.  With respect to the second requirement, the DOL reasoned that the salespeople were engaged in their sales duties “customarily and regularly” away from their employer’s place of business.  “Customarily and regularly” does not equate to majority of the time, but rather normally, recurrently, or more often than not.  The trucks that these employees used to travel from site to site to make sales were not considered “places of business” since they were not fixed sites used as a headquarters by the salespeople.

In Opinion Letter FLSA2020-8, the DOL was asked whether salespersons who set up displays and perform demonstrations to sell employer products at retail locations, such as trade shows and county fairs, that are not owned, operated, or controlled by their employer are considered outside sales employees for the purposes of the FLSA exemption.  The DOL answered that such salespeople do qualify as outside sales employees under the FLSA exemption because these salespeople met both the “primary duty” and “customarily and regularly” engaged in work outside of the employer’s place of business requirements.  The reasons the DOL provided to reach this conclusion were similar to those from Opinion Letter FLSA2020-6.  However, Opinion Letter FLSA2020-8 addresses two additional points.  First, in situations where outside salespersons’ marketing resulted in sales by a third-party retailer, the outside salespeople would not qualify as exempt.  In such circumstances, the customer does not commit to purchasing through the employee and the employee thus does not get credited for the sale made or contract obtained.  Second, the shows and fairs where the employees made sales were sites that were not considered the employers’ “places of business.”  The DOL pointed out that the caselaw recognizes many locations where qualifying exempt sales can take place that are not employee’s “place of business”: hotel sample rooms, gyms, restaurants, sporting or community events, car dealerships, bridal shows, theatres, street fairs, and more.

As a general matter, the DOL concludes that salespeople who primarily make sales and/or obtain service contracts at various retail locations and event venues are qualified as exempt outside sales employees for the purposes of the FLSA.

For further information on the outside sales employee exemption, please contact Chaim Book at cbook@mb-llp.com or Sheryl Galler at sgaller@mb-llp.com.